The problem of intolerance in Indonesia is a problem that endangers the integrity of the Unitary State of the Republic of Indonesia. Incidents of discrimination due to differences in beliefs that often occur in Indonesia so far have been the cause of divisions between religious communities. Indonesia has a pluralistic society structure and consists of various religions. Therefore, tolerance is an attitude that must be possessed by all Indonesian citizens, and must be implemented in everyday life without exception. This study aims to describe the concept of inter-religious tolerance based on Gus Dur's thoughts. This is a library research and uses qualitative method. The results of this study indicate that the concept of tolerance initiated by Gus Dur is to live by prioritizing human values, without discriminating against ethnicity, religion, caste, culture and so on. This is because essentially all humans are the same, namely both creatures of God who were created with His love. The learning model of tolerance in Gus Dur's perspective is carried out through lectures, examples, discussions, questions and answers and utilizing existing technology.

This work is licensed under a Creative Commons Attribution-NonCommercial-NoDerivatives 4.0 International License. 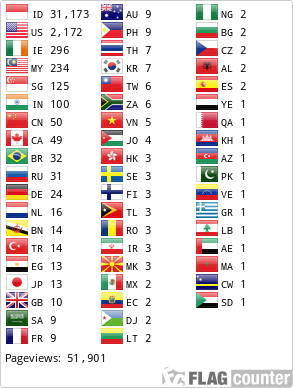